On a trip to Vietnam a few years ago I was amused by saying in Vietnam which is “Same, same, but different” and adopted the saying as the name of the blog.  I even purchased a t-shirt with the saying on it!

I was walking through the streets of Hoi An with this t-shirt on and one of the store owners called out to me;

I think I know what she means… 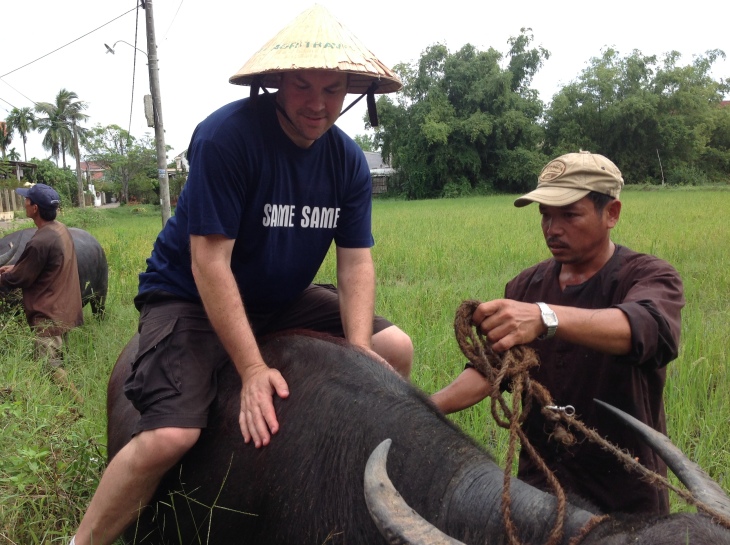