One of the objectives of the study tour is to allow students to compare their industry in an international setting.  This year Nam from Danang University of Sport arranged for the group to go and visit the new stadium for Danang FC, the local football (soccer) team who play in the V-League at “Hoa Xuan Stadium”.  An example of an equivalent team in Australia would be the Western Sydney Wanderers playing in the A-League. 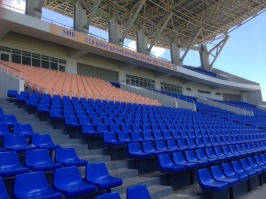 The Danang FC stadium was built in 2016, seats 20,500 people and has one stand covered, with the students able to walk out to the edge of the playing surface.  We were also given access to the behind the scenes areas of the stadium including the players race, change rooms, players meeting rooms, media room and medical areas. 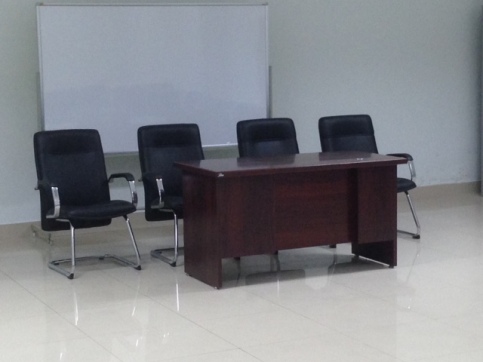 The visit to the venue provided an interesting comparison given how topical the NSW stadium developments have been in Sydney in recent times.  Danang FC’s stadium is a basic stadium which features the essential requirements of fans and players, but is nowhere near the statement piece that is the Bankwest stadium.  That said, consideration also needs to take into consideration of the cost, with the Danang FC stadium costing the equivalent of $20 million Australian dollars.