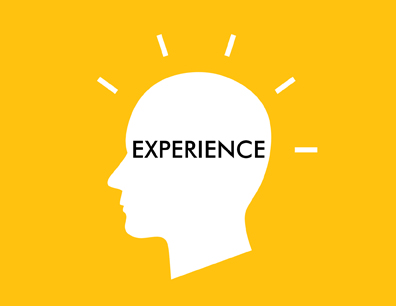 As sporting teams look to increase the sporting experiences there is an increasing focus on how to engage fans as a collective.  This creates a unique experience which can only be gained at the game and helps to increase match day attendance which result in increased ticket sales and an improved stadium atmosphere.  Some organisations are also looking to ‘stadium activations’ which look to increase the involvement of sponsors beyond jersey sponsorship in an attempt to add to the game day experience.

A recent example fan experience and stadium activation was seen at a recent Sydney Swans game in which private health cover sponsor distributed 5,000 heart monitoring wristbands to fans.  The idea being that the wristbands would collect data which would be centrally gathered and then projected on to the big screen to display what would be collectively referred to as the “Heart of the Swans”.

While the idea of the activation with a sponsor to increase the fan experience is a positive, consideration needs be given to all aspects of the experience and what we are asking our fans to do.  In this case fans were asked wear a wristbands during the game, a technology which is not unfamiliar to many and the end result gets them and others immersed in the game.

Interestingly, this activation has received some criticism in that one questions about the experience does not appeared to have been considered.  “What will fans do with the wristbands at the conclusion of the match”.  I am sure many may have taken them home as memorabilia, however for many fans they have not see the value of the wristbands beyond the participation at the game day.  So rather than take them home, many wristbands were left at the ground raising concerns about cost and the creation of addition landfill.

Had this question been asked before hand, then the wristband may have been designed to perform and additional take home function, or designated recycling bins could have been provided.  With the increased use of social media and access to mobile devices it is easy for these issues to be voiced, which makes it all the more important to ensure consider all aspects of the experience and what you are asking them to do and considering decisions they may make as a result of you engaging them in an experience.