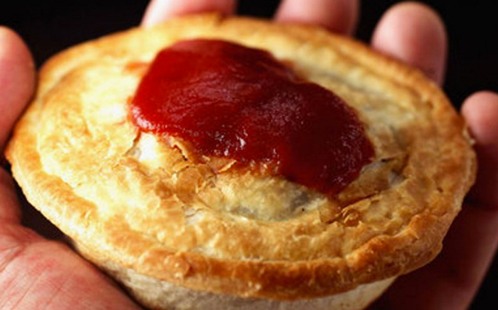 Having undertaken research with the Australian Rugby Union (ARU) to better understand the fan experience with Keith Parry (@sportinaus) we then progressed the research by involving former Wallabies legend and architect Al Baxter, who is now working for Populous Australia, to further the ideas generated from our initial research.  As a result we have successful

Australians watch live sport in large numbers and traditionally consume high quantities of meat pies, chips and beer within stadiums. However, the food and beverage preferences of stadium-attending Australian sports fans are not well understood, particularly in comparison to their North American and European peers. This paper utilized a survey-based approach to understand the satisfaction of fans of Australia’s national Rugby Union team with stadiums in Australia. While food and beverage offerings were found to be a particular point of dissatisfaction, the price and service quality were found to be of greater concern than the healthiness of these. The study also drew on the researchers’ observations and knowledge of recent Australian stadium redevelopments to examine how the traditional offerings may be changing. We conclude that in order to attract greater attendances from a wider market, stadiums in Australia need to provide more varied, higher quality, healthy food and beverage offerings that are both affordable and easy to eat.